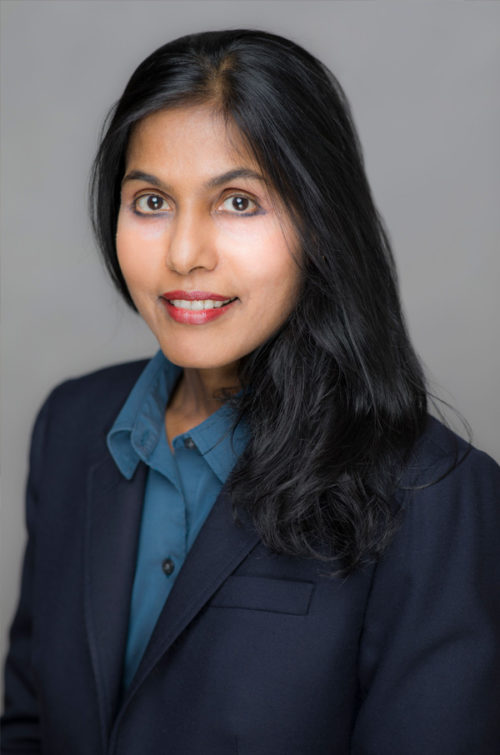 Meena Allen is the founding member of Allen Law Firm, LLC.  Prior to starting her own firm, Ms. Allen was a partner for over ten years at a defense firm.  Her practice is focused primarily on the representation of clients in a wide variety of commercial and insurance related disputes, including representation in litigation, breach of contract, insurance coverage and bad faith actions, class actions and medical malpractice. 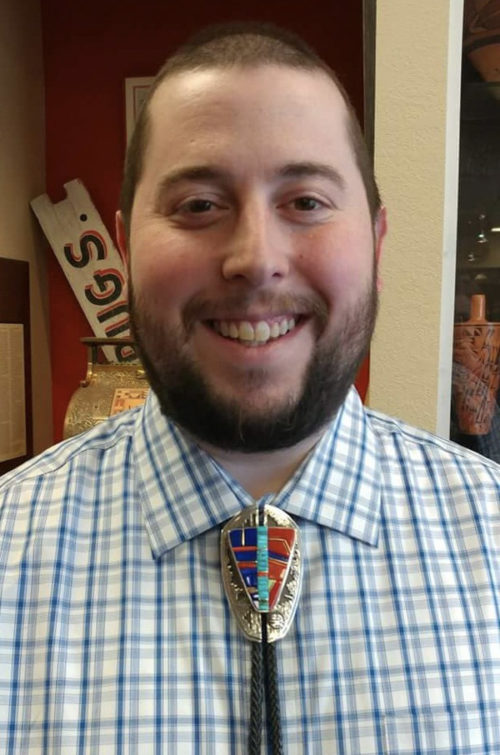 Dan and his wife Lauren moved to Albuquerque in late 2016 to take over her family’s business. They are the proud owners of Wright’s Indian Art, operating since 1907, the oldest continuously operating business in Albuquerque!

Dan is originally from Atlanta, and moved to Albuquerque after spending the previous thirteen years in Denver. His background is in business, including running his own business in music, working for both privately owned and publicly traded companies, in small and big box retail, and as a private consultant to small independently owned businesses. Dan’s favorite aspect of being in business is the constant building of relationships and new connections.

He has developed a specific focus on mentoring others, with the long-term goal of consistent growth and achievement, not just in business, but throughout all aspects of life. He hopes to always be an asset in every relationship, and he loves seeing others learn and grown into mentors for the next generation.

Dan and Lauren have young daughter, Mariella, who always keeps them on their toes! In his free time, Dan is a die-hard Atalanta sports fan (Falcons, Braves, Hawks, and University of Georgia), and a musician who has played professionally on and off since 1999. Dan is proud to be a part of Pegasus and is excited to positively impact their efforts to be a voice for youth in need throughout New Mexico. 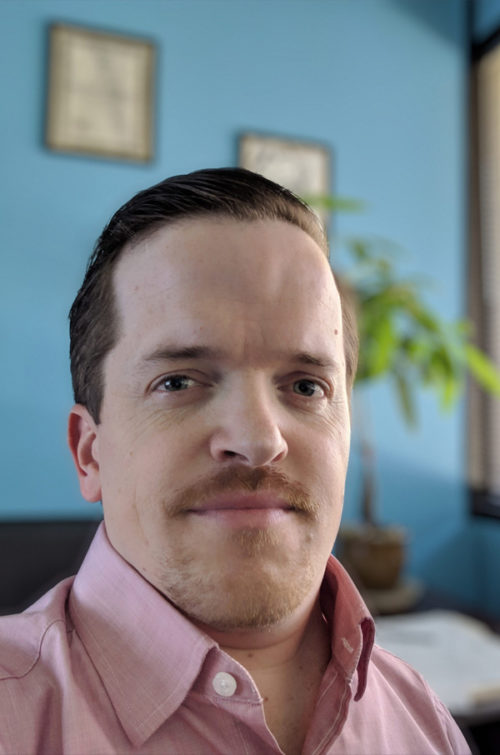 Matt is an Albuquerque native. He graduated from the University of Arizona with a Bachelor’s degree in Economics in 2009. After graduation, Matt returned home to Albuquerque during the depth of the Great Recession to serve as an AmeriCorps VISTA volunteer for two years through HELP-New Mexico, a statewide nonprofit. Afterward, Matt continued to work in the local nonprofit sector as the Development and Special Projects Director for The Loan Fund, while also obtaining his MBA in 2014 with a concentration in Finance from UNM’s Anderson School of Management.

In May 2018, Matt became the Executive Director of Horizons of New Mexico, a nonprofit that negotiates and manages state and local government contracts on behalf of small businesses and nonprofits to support meaningful employment opportunities for New Mexicans with disabilities. Matt also serves on the City of  Albuquerque Americans with Disabilities Act Advisory Council. 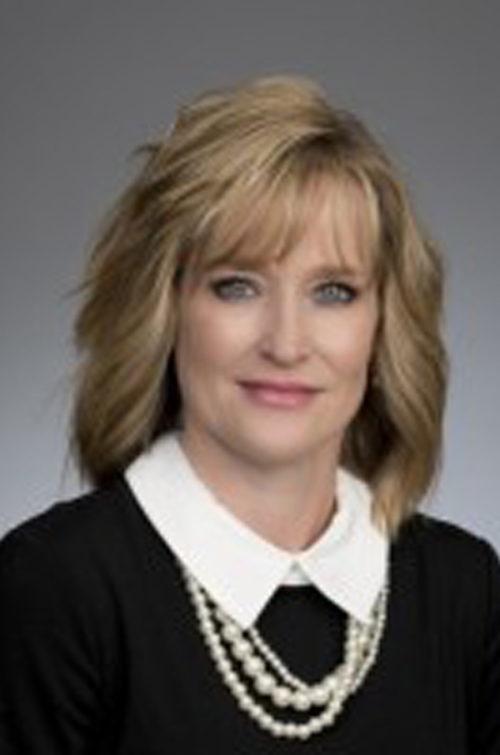 Donna is an experienced Senior Manager with a history of working in the accounting industry; she is a licensed CPA in both New Mexico and Texas. She is skilled in Accounting, Internal Controls, Tax, Management, and Auditing. Her Bachelor’s degree focused in Accounting from Texas A&M University-Texarkana In 2009, Donna received the AICPA’s Women to Watch Award.  She has one son, Wyatt,  and her husband of almost 25 years is Hal. 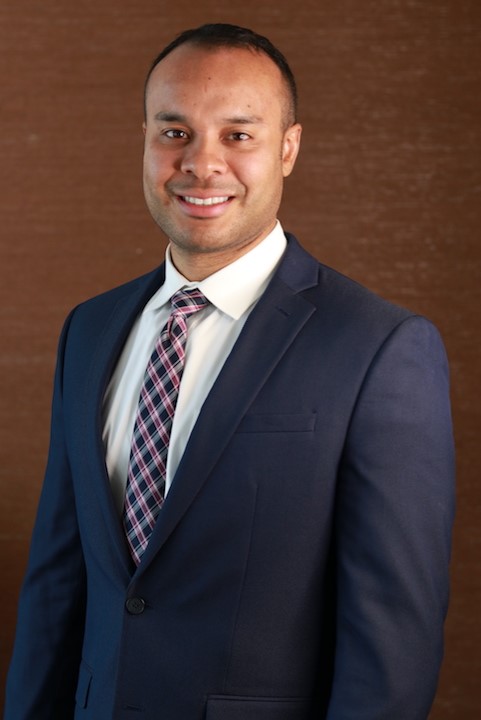 Moses is an experienced attorney, leader and an aspiring optimist. He has practiced law for over 10 years and currently is an attorney in the Albuquerque office of Ray | Peña | McChristian, P.C. In his law practice, Moses represents clients in all areas of civil litigation, including insurance, business disputes, and professional liability.
Prior to his work in private practice, Moses served in several senior executive positions in state government and was responsible for legal, policy and operational issues for several state agencies. In these roles, Moses advised elected and appointed officials on matters involving policy and legislation, risk management and personnel.
Moses was born on a Naval Base in Guam USA. Growing up throughout the United States, Moses credits his father, a career officer in the Air Force, for his discipline and work ethic and his mother, a nurse, with his good nature and sense of humor. Moses is a lifelong athlete, and his joy of competition has supported many endeavors in his personal and professional life. In his free time, Moses likes staying active with his wife and dog, exploring new cities, and providing amateur critic reviews on the latest movies.